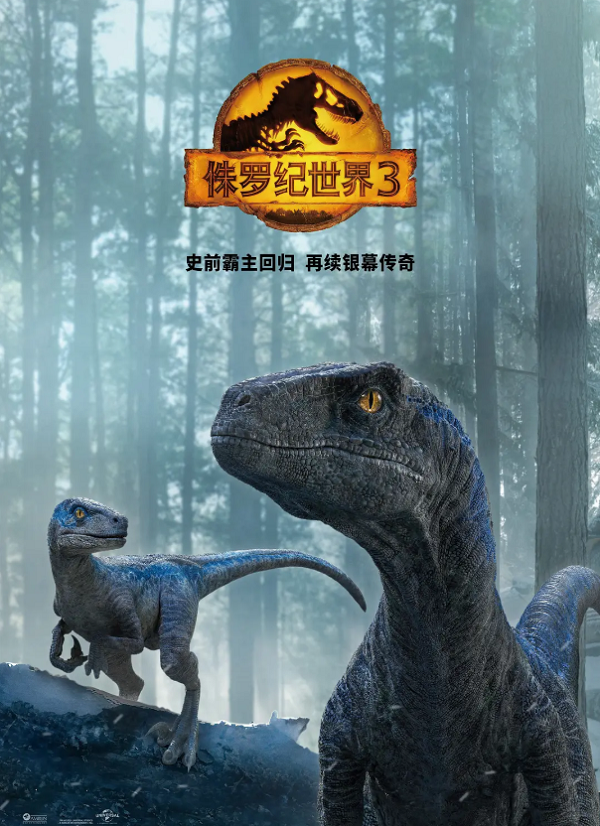 A poster for Jurassic World 3. [Photo/WeChat account of Optics Valley of China]

Data on July 19 suggest that the sci-fi movie Jurassic World 3 made 1 billion yuan ($148.9 million) at the Chinese box office, making it one of the best sellers of 2022 so far. The movie was mainly translated into Chinese by Transn IOL Technology Co – a leading artificial intelligence language service provider based in the East Lake High-tech Development Zone (also known as Optics Valley of China, or OVC).

Translating such a movie is a huge undertaking, as the subtitles involve specialized knowledge of many fields, such as biology, geography and history. Scientific and avant-guard research vocabulary also appear in the movie, posing a huge challenge to AI translation.

Before embarking on this task, the company's translation team members turned to a number of documents and references, and then checked and refined the AI translated version. In addition, staff members also discussed many details with the filmmakers to ensure the version's accuracy. 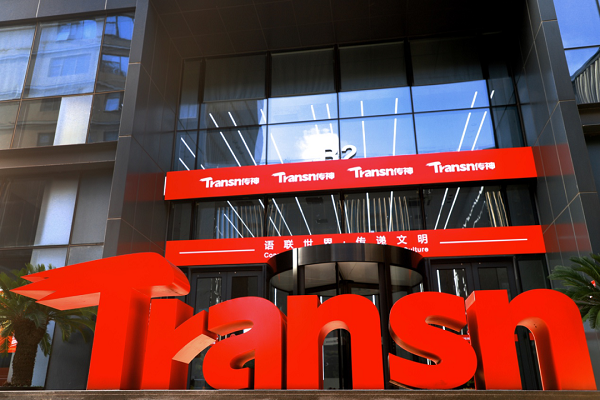 The firm's logo is seen in front of its office building. [Photo/WeChat account of Optics Valley of China]

Over the past two years, the firm has also helped translate many other popular movies, such as Pirates of the Caribbean: Dead Men Tell No Tales, and James Bond 007 - No Time to Die. Statistics show that the firm has rendered AI translation services to about half of all imported movies released in China in the past few years.

Meanwhile, more and more domestic TV series, movies and games have gone global. Transn continues to help foreigners gain a better understanding of China through TV, movies, online literature, animation, and games, and has provided language services to CCTV, iQiyi and other platforms.

Since 2007, Transn has undertaken more than 10 AI-related national, provincial and municipal scientific research programs, and possesses 283 patent applications, 135 of which are authorized.