GDU Tech to be headquartered in OVC 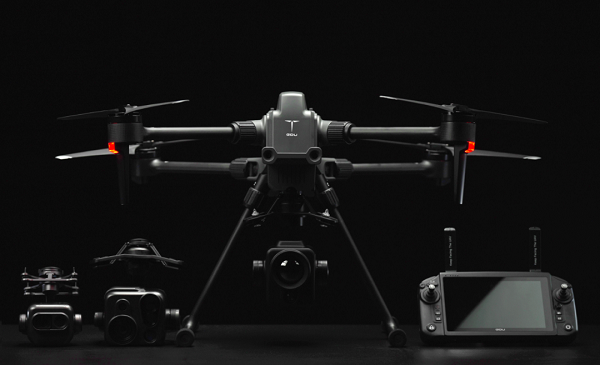 The S400 drone, one of GDU Tech Co's latest products, is released recently. [Photo/WeChat account of Optics Valley of China]

The East Lake High-tech Development Zone (also known as Optics Valley of China, or OVC), recently signed a contract with GDU Tech Co – a professional industrial drone manufacturer that also focuses on research and sales. According to the contract, the firm will soon establish its headquarters in OVC.

Founded in 2015, GDU Tech boasts the most complete drone series products in China. They can be widely applied in rescue operations, power patrol and inspection, environmental protection, public security, and security monitoring.

The headquarters in OVC will be responsible for the firm's operation, R&D, and product testing, and will offer other essential supporting facilities for the production of drones.

Zhang Yongqiang, director of the valley's administrative committee, said that the new headquarters will further boost OVC's intelligent device and smart city development and inject new vitality into the construction of the East Lake Science City.