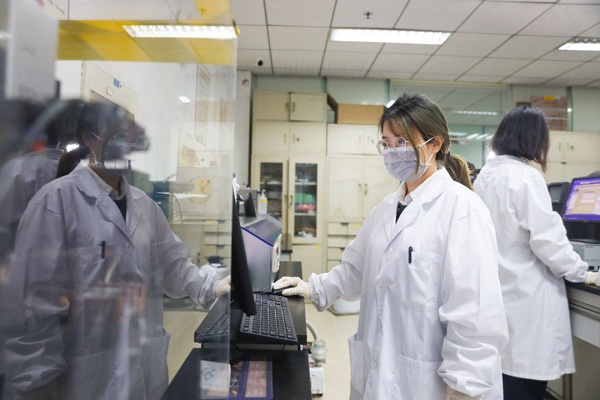 "The development of the East Lake Science City is meant to stimulate innovation in Wuhan and Hubei province, as the science city will integrate basic research, technology commercialization, and talent cultivation," said Zhang Qingjie, an academician from the Chinese Academy of Sciences, in an recent interview with local media.

The 1-trillion-yuan ($149.2 billion) industrial clusters to be established in the next 10 to 20 years need constant input of indigenous technologies and groundbreaking skills from the East Lake Science City, China's key laboratories and renowned universities, said Zhang, who also underlined the importance of having a sound top-down design for the development of a science city, as well as the necessity of integrating the development of the science city with the cultivation of college students, based on the fact that Wuhan is currently home to more than 1.3 million undergraduates.

Zhang called for efforts to attract, respect and serve top scientists from around the world and make them feel at home in the science city.

"OVC has many key national labs, over 70 foreign and domestic academicians, several major scientific facilities and a number of advanced R&D platforms. it has also formed a strong innovation system. But how to make all parts of the system coordinate with each other to achieve the optimized allocation of innovative resources is a question worth thinking about, " the academician added.

The thermoelectric cooling chip developed by Zhang's research team has proved internationally cutting-edge in several indicators, and its price is 30 percent lower than similar products. The academician's workstation will be set up in the East Lake Science City.