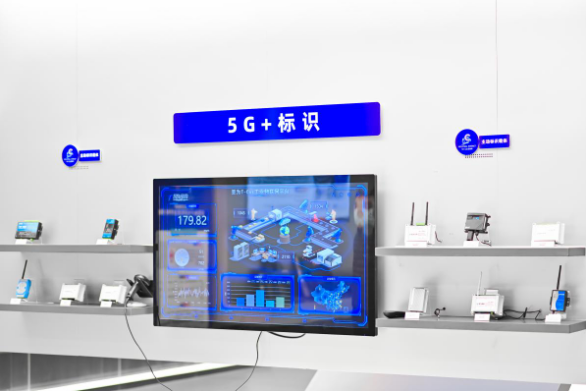 In November 2018, the national top-level node of identification and resolution began its official operation in the East Lake High-tech Development Zone (also known as Optics Valley of China, or OVC). Last year, Wuhan's supernode – Xinghuo Chain Network started rendering its services to global customers in OVC. The Xinghuo Chain Network is a new type of national blockchain infrastructure led by the China Academy of Information and Communications Technology.

The valley has become a powerful data integration hub for China's industrial internet industrial clusters, with Wuhan's top-level node identification and registration volume exceeding 7 billion, and 11 second-level nodes for identification and resolution being established. These nodes are widely applied in more than a half of modern industries, including auto making, engineering machinery, and electronic information manufacturing.

As one of the first companies to access Wuhan's top-level node, Yangtze Optical Fibre and Cable Joint Stock Limited Co (YOFC) – the world's leading supplier of optical fiber preforms, optical fibers, optical cables and integrated solutions – has undertaken the task of setting up the first second-level nodes of identification and resolution in China's optical communications field. The node currently boasts 1 billion in registration volume, and connects over 2,000 enterprises. 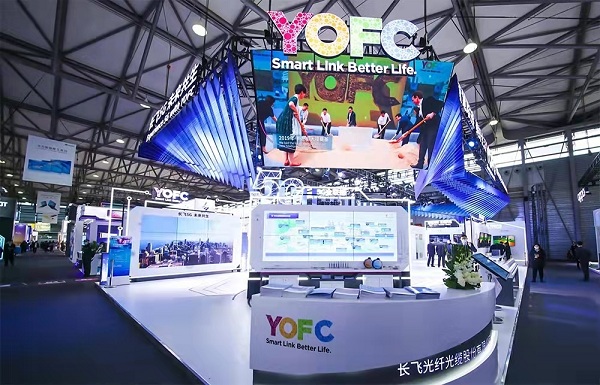 A booth of YOFC is set up at an exhibition. [Photo/Optics Valley of China]

"Through the second-level nodes of identification and resolution, customers are able to view information about a product, including its brand, and the quality of its raw materials, which will also save on potential communication costs between firms and clients", said a YOFC official.

Wuhan Huazhong Numerical Control Co now has strengthened tracking, quality management, and remote operation of machine tools, industrial components and products, has raised its work efficiency by 20 percent, and has reduced its operational costs by 15 percent with help from the second-level nodes for identification and resolution.

The identification and resolution system of the industrial internet has solved problems related to identity and data sharing, while the blockchain offers access to numerous data, which is vital for digital relations for production.

The Xinghuo Chain Network is located in the core area of OVC's sci-tech corridor and has achieved cross-field, cross-sector, and cross-system data interaction by means of open chain groups.