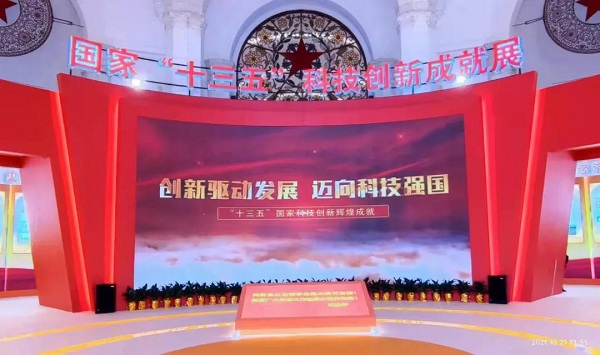 OVC showcases its latest scientific and technological products at the National Innovative Achievements Exhibition during the 13th Five-Year Plan (2016-20) in Beijing. [Photo/WeChat account of Optics Valley of China]

The National Innovative Achievements Exhibition during the 13th Five-Year Plan was held in Beijing on Oct 21. Many major scientific and technological achievements were showcased, and six State-level high-tech development zones, including the East Lake High-tech Development Zone (also known as Optics Valley of China, or OVC), participated in the exhibition.

The Optics Valley demonstrated a series of technological products at the show, such as an advanced chip for commercial use developed by China Information Communication Technologies Group Corporation, an artificial blood vessel invented by Wuhan Youngsen Biotech Co, cutting-edge medical instruments made by Ankon Inc, and overall drugstore solutions designed by Wuhan Cobot Technology Co. 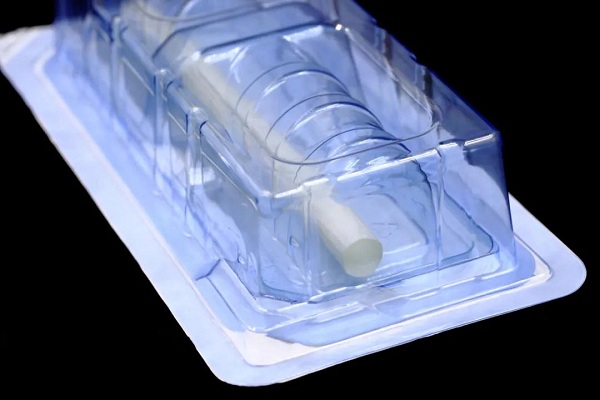 An artificial blood vessel invented by Wuhan Youngsen Biotech Co, a company based in OVC. [Photo/WeChat account of Optics Valley of China]

During the 13th Five-Year Plan period (2016-20), the valley had steadfastly adhered to an innovation-driven development strategy, and made breakthroughs in core technologies. By the end of 2020, the valley was home to 460 gazelle enterprises, and the number of authorized patents in the zone had reached 10,486.

According to the latest assessment of the Torch High Technology Industry Development Center of the Ministry of Science and Technology, the valley ranks first in intellectual and technological innovation capacity among 169 national high-tech development zones.