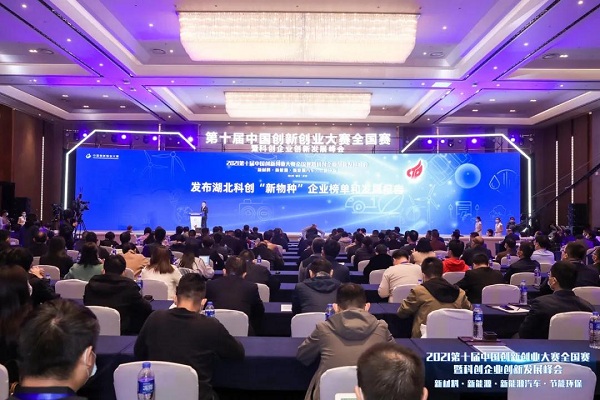 In addition, the competition announced 543 “new species” enterprises in Hubei, which are the fastest-growing and most innovative technology companies in Hubei. Among these enterprises, 320 are based in Wuhan, and 214 are based in the Optics Valley, accounting for 66 percent of the city's total.

Wuhan Xiaoyaoyao Pharmaceutical Technology Co was elected as a unicorn company, along with several other firms recognized as potential unicorn companies, including Wuhan Mindsemi Co and Wuhan Elite Optronics Co.