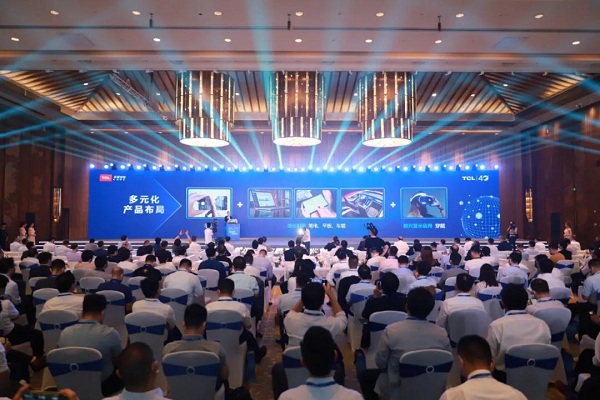 Chime Biologics, another OVC-based firm, launched its Contract Development and Manufacturing Organization (CDMO) extended project in Biolake on Aug 4, with a total investment of 6 billion yuan ($900 million) over five years. The project is estimated to begin operating in the third quarter of 2022. As the world's first modularized biomedicine manufacturer, the company's bulk and formulation products will be transported and sold in more than 20 countries all over the globe.

As the innovative core of the East Lake Science City, Wuhan Future City has collected a large number of chip research, design, and manufacturing enterprises. The number of employees in the city's IC industry has exceeded 20,000.

The development of the two 1-trillion-yuan industrial clusters – "optics, IC, displays, terminals, and internet" and biomedicine, to a large degree depends on the business environment of the valley. East Science City has rolled out major talent recruitment plans to introduce a number of globally influential strategic technological talents and innovation teams. The city also hopes to help leading enterprises establish overseas research centers and laboratories.