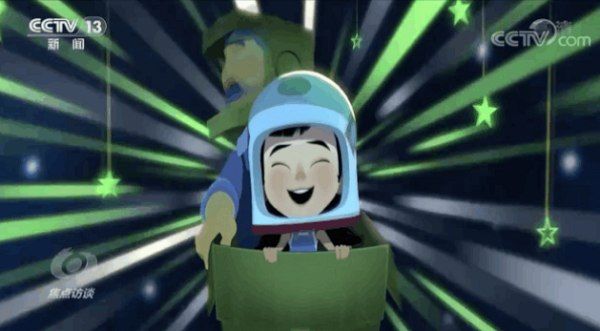 The Ministry of Commerce, the Ministry of Culture and Tourism, the Publicity Department of the CPC Central Committee, and the National Radio and Television Administration jointly issued the second list of national cultural exports bases on Aug 26, and the Wuhan East Lake High-tech Development Zone (also known as Optics Valley of China, or OVC) was included on the list as the only base located in Central China's Hubei province.

The Optics Valley won the title due to its strength in the cultural industry, which has seen robust growth over the past five years, with the number of cultural enterprises above a designated size surging from 83 to 274, accounting for over 40 percent of Wuhan's total.

There are more than 1,000 cultural firms in OVC, of which six are listed. The valley also focuses on staging internationally influential cultural fairs and exhibitions. 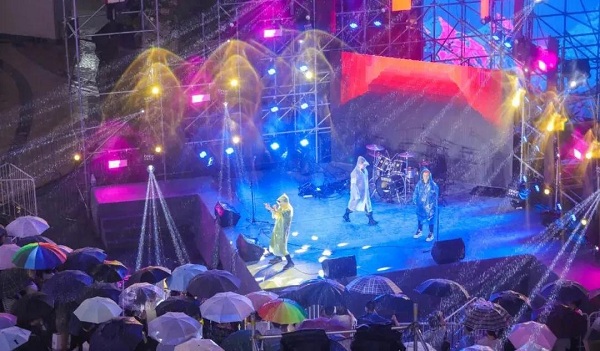