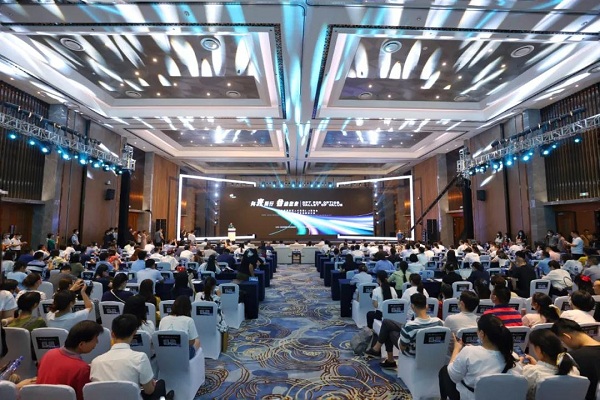 According to the incentive policies on talents, top-notch scientists willing to work in OVC, including Nobel Prize and Turing Award winners and domestic and overseas academicians, will be granted the subsidy of 100 million yuan ($15 million) at maximum per person. A special partner investment guidance fund set up earlier in Optics Valley reaches 1 billion yuan in scale.

The 11 items also include other areas, such as income, accommodation, health care, education and public services.

The valley will allocate five percent of its general public budget expenditures for the support of talent innovation. Leading figures in industries will be offered financial assistance equal to 50 percent of their annual incomes. High-level personnel will receive up to 10 million yuan in subsidies. Excellent young talent under 35 years old and personnel in the high-end service sector will also be subsidized to varying degrees.

Hubei's five key laboratories located in the Optics Valley will also be authorized to introduce talent independently. The five labs together with OVC's enterprises have formulated nearly 70 recruitment notices for domestic and overseas high-level personnel, and the annual salary of most posts exceeds 1 million yuan, with the highest annual salary hitting 3 million yuan.

In order to make it more convenient for expatriates to work in the valley, terms for permanent resident applications will be softened as well.

In addition, top scientists and leading talents who have been working in the OVC for over 10 years as full-time employees will be granted houses with 100-percent ownership.