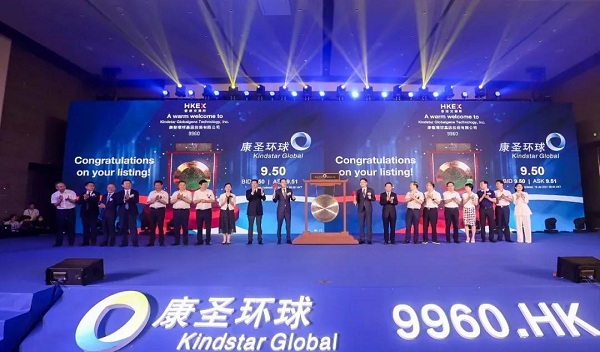 Kindstar Global successfully lists its shares at Hong Kong Exchanges and the Clearing Market on July 16. [Photo/WeChat account of Optics Valley of China]

Kindstar Global is a genetics technology company based in the East Lake High-tech Development Zone (Optics Valley of China, or OVC), which is located in Wuhan, Central China's Hubei province. The company successfully listed its shares at Hong Kong Exchanges and Clearing on July 16, making OVC home to 52 listed enterprises.

At present, there are 148 listed companies in Hubei, one third of which are located in OVC. The number of firms listed on the national equities exchange and quotations in Optics Valley is now 138. And OVC-based firms occupied half of Wuhan's 2020 list of listed reserve companies.

Recent years have seen a surge in new enterprises in Optics Valley. Last year, a total of 20,000 new market entities and 18,000 firms were added in the valley.

Statistics show that most of the listed companies in the valley are from the optical core screen end network and health care industries.

The valley has redoubled its efforts to cultivate a batch of leading corporations in the two fields. Yangtze Optical Fibre and Cable Joint Stock Ltd Co, for example, ranks first in the world in its three major businesses – optical fiber preforms, optical fibers, and optical cables.

According to the "Optics Valley sci-tech innovation corridor" initiative, OVC will launch three 100-billion-yuan ($15 billion) industrial chains and two 1-trillion-yuan industrial clusters. It is foreseeable that the valley will embrace more listed companies in the years to come.

The valley's top business environment partly accounts for the large numbers of listed firms. Both the Shanghai Stock Exchange and Shenzhen Stock Exchange have based their Hubei branches in Wuhan, and nearly 1,400 equity investment institutions, accounting for about 80 percent of the province's total, are also in the Optics Valley. OVC-based firms gain over 10 billion yuan in equity financing annually. Meanwhile, incentive policies released by the development zone's government are more tempting than those in most other development zones in China. 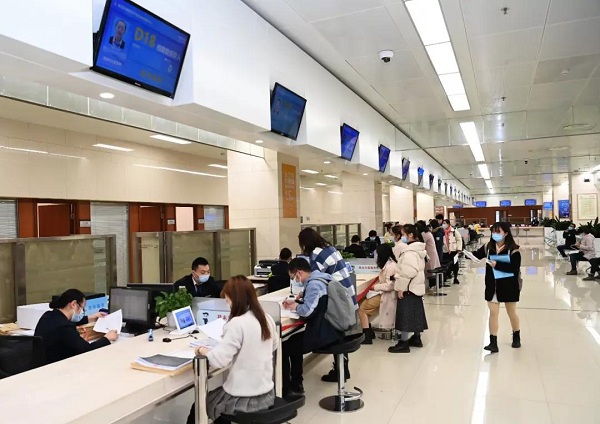