Optics Valley posts GDP over 100b yuan in H1 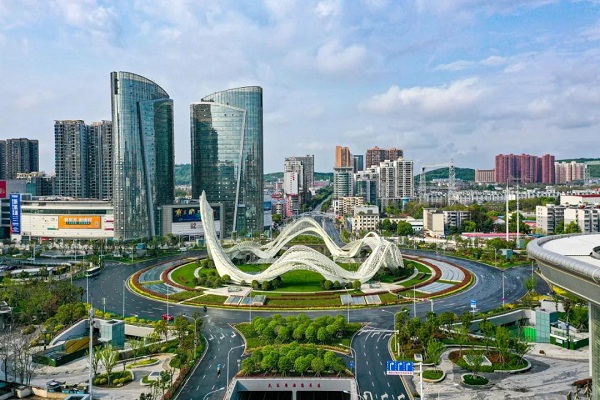 The East Lake High-tech Zone in Wuhan, Central China's Hubei province, registered a GDP of over 100 billion yuan ($15 billion) in the first half of 2021, and its fixed asset investment exceeded 100 billion yuan in June alone, the highest since July 2019.

The zone has performed well in terms of added value of industrial enterprises above a designated size, fixed asset investment, and domestic and foreign investment in actual use.

From January to June, the zone's total power consumption reached 4.61 billion kilowatt-hours, a year-on-year increase of 44.51 percent and ranking first among development zones and distant suburban areas in Wuhan.