Optics Valley to be home to 52 listed companies 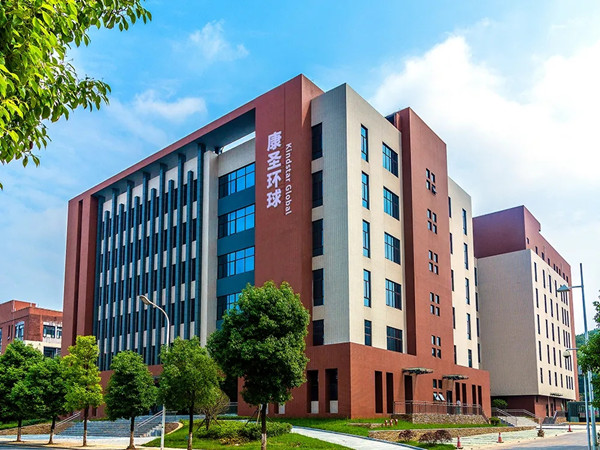 An exterior view of the offices of Kindstar Global in Optics Valley, Wuhan [Photo/WeChat account of Optics Valley of China]

Kindstar Global, a genetics technology company based at the East Lake High-tech Development Zone – also known as Optics Valley of China and located in Wuhan city, capital of Central China's Hubei province – has completed its registration and will list its shares in July, according to local media reports.

It will reportedly become the third company in the zone to go public this year.

On Feb 9, Cubic Sensor and Instrument Co Ltd was listed on the Shanghai Stock Exchange's sci-tech innovation board, commonly known as the STAR Market, becoming the first company from Hubei province approved for IPO registration by the China Securities Regulatory Commission in 2021.

It is also the fifth company in Optics Valley that has been listed on the STAR Market.

Another company, CITMS, a high-tech enterprise located at Optics Valley Software Park, was approved for IPO registration on June 2.

By July this year, the number of listed companies in Optics Valley will stand at 52.

Established in 2003 and headquartered in Optics Valley, Kindstar Global boasts R&D centers in Shanghai, Beijing, Chengdu, Urumqi, as well as in other places.

It reportedly plays a leading role in the independent hematology clinical testing sector in the country.