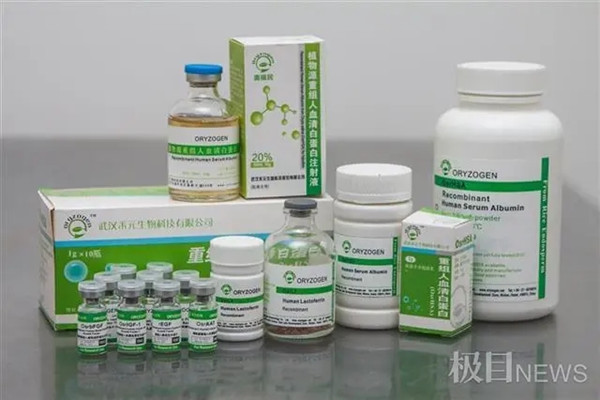 The project is being overseen by Wuhan Healthgen Biotechnology Corp (Healthgen Biotech), a company based at Optics Valley of China. It is the world's first plant-derived recombinant human serum albumin injection production line.

The project, which uses genetically modified rice to produce human serum albumin, is expected to be completed and put into production in March 2022, with an annual output of 1 million doses.

It covers 67 mu (4.47 hectares), and the first phase has a construction area of about 72,000 square meters and an investment of 550 million yuan ($85.09 million). The plan calls for building a fully intelligent factory integrating administration, R&D, tests and production.

According to officials, the mass production of the "golden life-saving medicine" for treating burns, liver cirrhosis and other diseases is expected to significantly alleviate blood shortages. 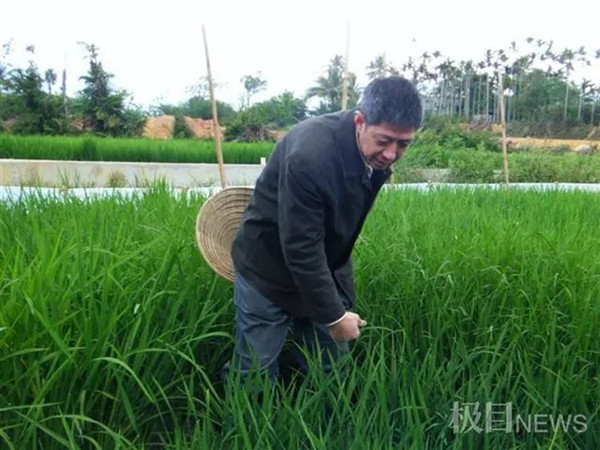 Yang Daichang, chairman of Healthgen Biotech, said that the project is key to realizing the company's industrialization goal for its core product – plant-derived recombinant human serum albumin. After completing the project, it will become a benchmark facility for intelligent biological manufacturing in Wuhan and China at large.

In 2017, the Healthgen Biotech-developed plant-derived recombinant human serum albumin injection was approved for human clinical research. The injection has completed the phase I clinical study in the United States and is expected to enter the market around 2024 at the earliest.