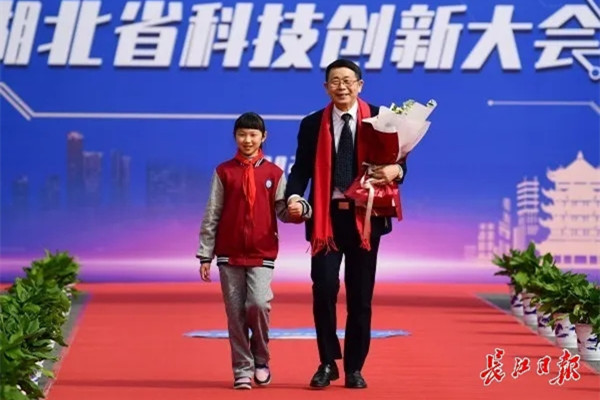 The 2020 Hubei science and technology innovation conference was held on Feb 18 at Hongshan Assembly Hall in Wuhan, the capital of Central China's Hubei province.

Both outstanding contribution award winners will be given 2 million yuan ($309,800) in prize money.

The innovation capabilities of provincial colleges, universities and institutions have also been significantly improved. Units such as Wuhan University of Science and Technology, Hubei University of Technology and Hubei Provincial Hospital of TCM all won first prizes.