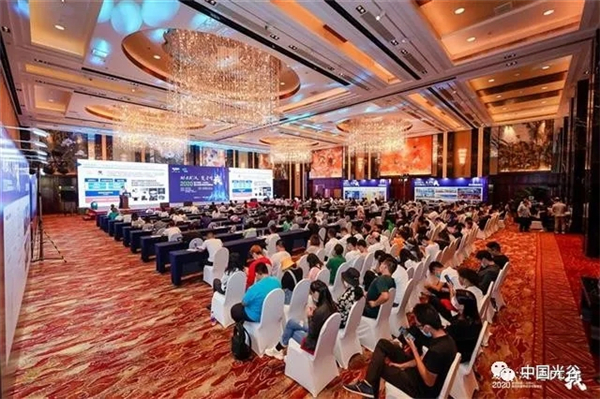 A recruitment fair, as well as a digital economy themed summit held by Optics Valley, is held in Beijing on Sept 11. [Photo/WeChat account of Optics Valley of China]

A large-scale recruitment fair, as well as a digital economy themed summit staged by Optics Valley of China, was held in Beijing on Sept 11, according to news statement on the zone's public WeChat account.

The series, called Chucai Huijia, has been held in cities at home and abroad 16 times, aiming to attract top people to come, and stay and work in Wuhan and in the zone.

This was the first time the zone had held a large-scale recruitment event outside the province since the novel coronavirus outbreak.

At the event, Optics Valley announced to set up digital economic talent workstations at the offices of 10 internet and software service companies in Beijing, to increase the flow of their staff members to their second headquarters in Optics Valley.

According to zone officials, the establishment of the work stations was mainly to publicize the preferential policies of Wuhan and the zone -- to get more top people to apply to relocate from their Beijing headquarters to Optics Valley.

Officials said the measure promoted the flow of talent within enterprises because Wuhan's cost of living -- for such things as housing, education, travel and medical treatment -- were very attractive, offering the chance for companies to reduce their employment costs at headquarters.

Many well-known Chinese companies have settled in the zone, including more than 80 second headquarters of internet companies and more than 3,000 digital economy enterprises.