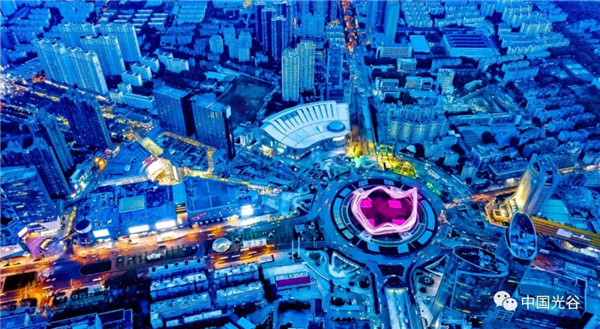 Wuhan Welltrans Optoelectronic Co Ltd, a resident company in the East Lake High-tech Development Zone -- in Wuhan, capital of Central China's Hubei province -- has just gained approval to be listed on another key board of a prestigious national stock exchange.

Officials from the zone, also known as Optics Valley of China, said the enterprise got the go-ahead from the listing committee of the National Equities Exchange and Quotations to join NEEQ's selected market.

The announcement by the NEEQ -- also known as the new third board -- was issued by the exchange on June 30, alongside of the announcement of the results of its annual review conference.

Optics Valley officials said Welltrans -- which is already listed on another board of the NEEQ -- has become the first enterprise in Wuhan and only the second enterprise in Hubei province get approval for a listing on the NEEQ's prestigious selected market.

According to zone officials, Welltrans plans to issue no more than 12 million shares with this listing initially and intends to raise about 200 million yuan ($28.3 million).

On June 1, this year, its application for listing on the selected market of the NEEQ was accepted and it subsequently gained approval on June 30.

Under its listing rules, candidates that want to join the NEEQ need to go through five stages.

The latest announcement means Welltrans has passed the NEEQ listing committee's examination and its application will now be submitted to China Securities Regulatory Commission (CSRC) for further approval.

After that approval, Welltrans can wait for a formal listing and issuance of new shares.

Zone officials said that currently, Optics Valley is home to 45 listed companies on other stock markets, as well as 137 companies listed on the NEEQ.