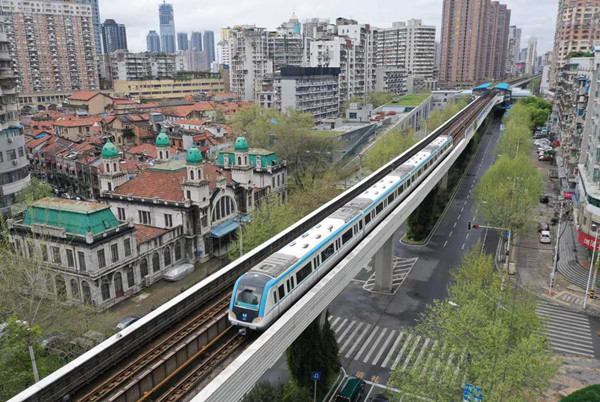 Wuhan in Hubei province, the city hit hardest by the novel coronavirus pneumonia outbreak on the Chinese mainland, resumed operations of its subways on Saturday after a suspension of more than two months due to the epidemic.

Six metro lines started reopening to the public as part of the city's efforts to resume normal production and life as authorities have declared the transmission of the virus in the city has been "basically blocked".