Applications such as 5G distance teaching and 5G night vision drones for campus patrol will gradually be launched at the university.

It is an important achievement for the effort of China Mobile Group Hubei Company and HUST to establish a 5G industrial development laboratory in the province.

The company has built 100 5G base stations in some areas of Wuhan such as Optics Valley and Jianghan district, and the stations are currently undergoing tests. 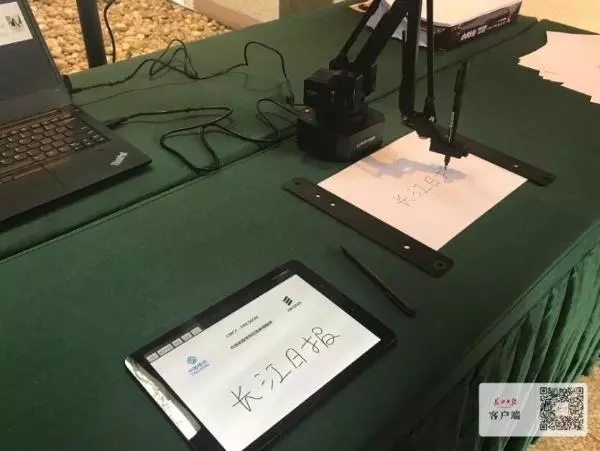