It is also the company's headquarters in central China.

In February this year, Megvii Technology and Optics Valley of China signed a cooperation agreement to establish the institute, which is now in service.

Established in 2011, Megvii Technology focuses on research and development in AI technologies such as facial recognition and image recognition, with clients including Alipay, China Merchants Bank and well-known mobile phone manufacturers Xiaomi and Huawei.

It dominates more than 90 percent of the internet facial recognition application market in the country.

Located at Future City in the zone, the institute is the company's largest technology development and service platform in China, mainly engaging in productization of machine vision, facial recognition, image recognition and other technologies, which will be applied in such fields as intelligent buildings, smart finance and security protection.

The institute in Optics Valley now comprises an office area of over 1,600 square meters, with 41 staff members all recruited from Wuhan.

The number of R&D employees at the institute is expected to exceed 200 in the next three years, producing at least 30 international patents and international academic papers.

According to Xie Peng, vice president of Megvii Technology, Optics Valley has advantages such as its innovative professionals, large number of incubators, plus enterprises and universities, which will provide a strong professional presence and favorable business environment for the company. 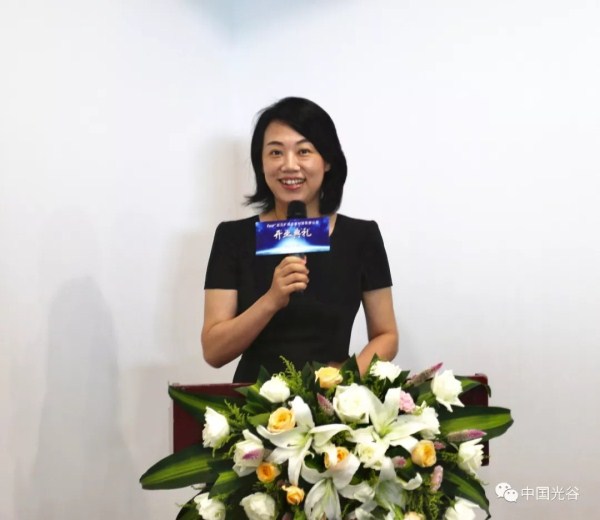 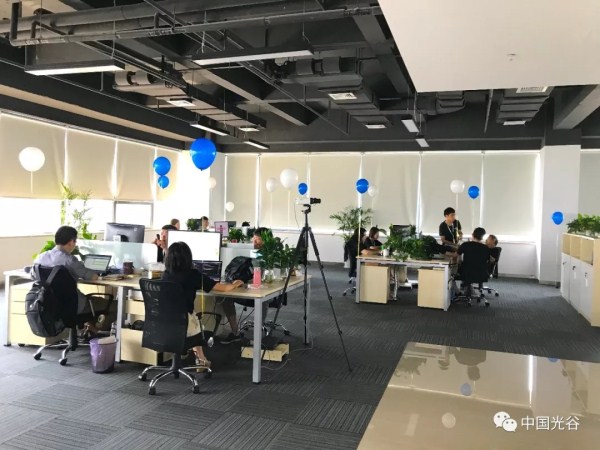