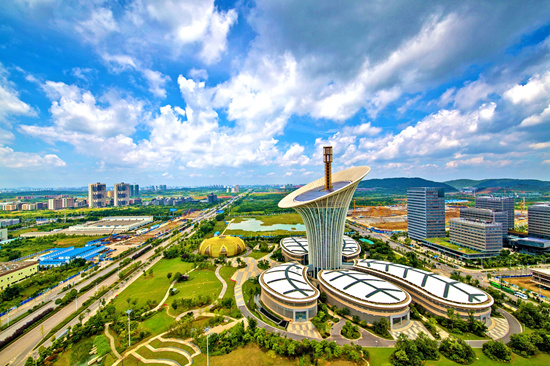 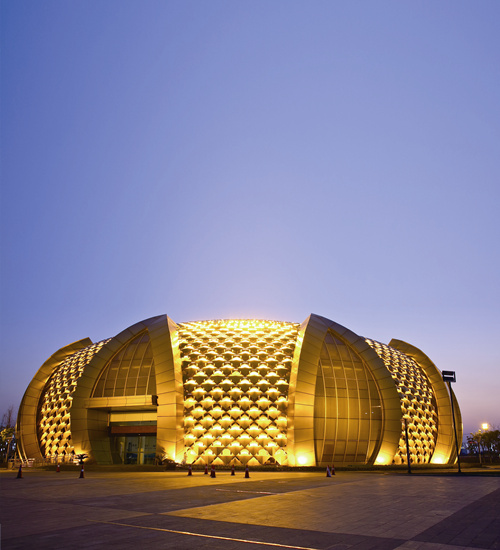 To date, Wuhan Future City is home to 1,236 registered companies, with the total numbers of employees and Party members reaching 40,000 and 2,710 respectively.

The optoelectronic information and the big data sectors are its pillar industries, accounting for 32 percent and 25 percent respectively of its overall industrial layout.

Officials said the national memory base project, with a total investment of $30 billion, which is located in Future City, recently started mass production of computer chips.