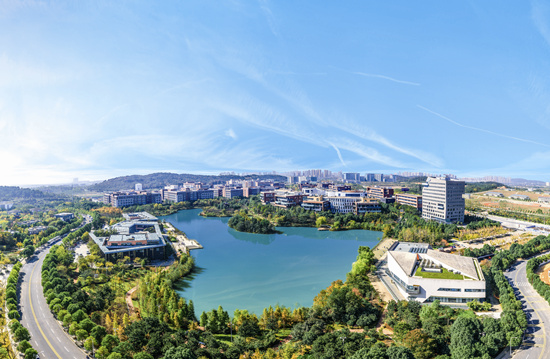 In the bio service area, Biolake has formed a high-end service industrial cluster, with contracted R&D, commissioning manufacture and third-party assessment as its core. At presents, 14 bio service firms in Biolake have obtained national funds. 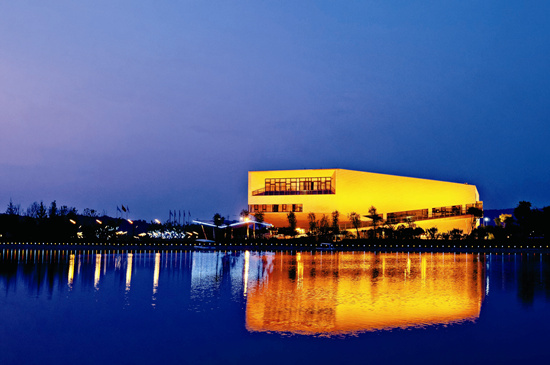