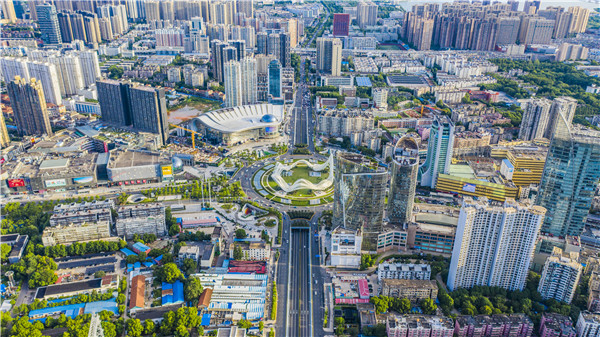 East Lake High-tech Zone was founded in 1988 and was approved by the State Council in succession as one of the first national high-tech zones, the second National Innovation Demonstration Zone, the China (Hubei) Pilot Free Trade Zone – Wuhan Area and the core area for the Hubei Cross-Straits Industrial Cooperation Zone. Optics Valley has also been recognized as a National Optoelectronic Information Industrial Base, a National Bio-industry Base, a talent base for central SOEs, a National Innovation and Entrepreneurship Demonstration Base, as well as a National Memory Base. 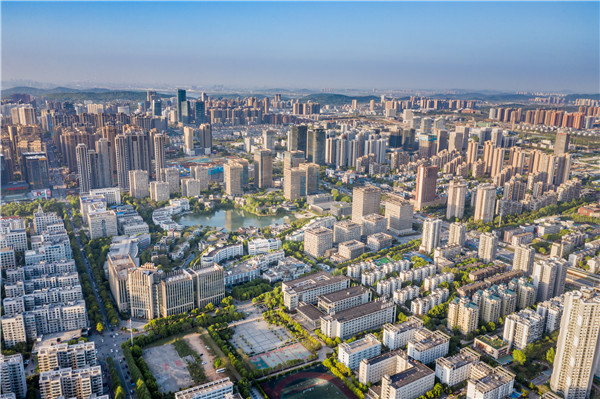 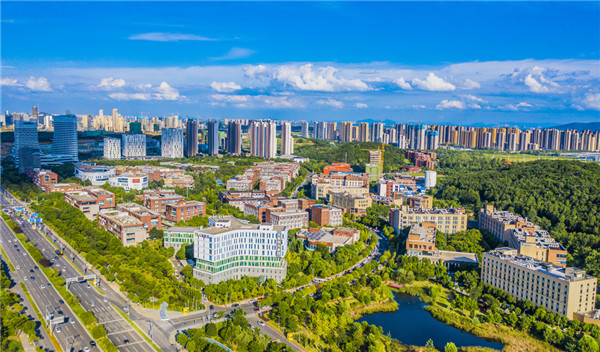 The zone has a planned area of 518 square kilometers and a population of about 1.8 million. It has 42 institutes of higher learning, including Wuhan University and Huazhong University of Science and Technology. It also has 56 research institutes at the national, provincial and ministerial levels and more than 300,000 professional and technical personnel, making Optics Valley one of the three most talent-intensive areas in the country. 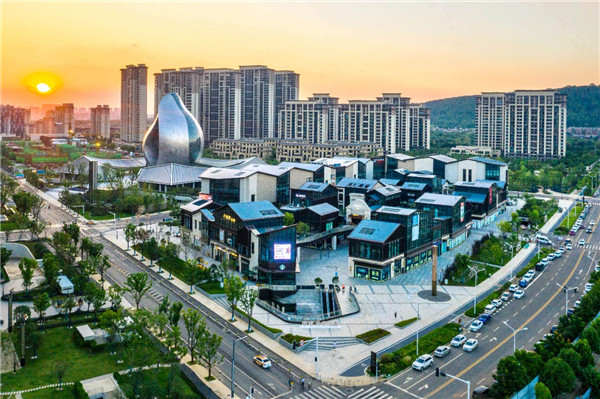 To augment its industrial ecosystem, the zone is constructing two world-class trillion-yuan-level industry clusters – namely the "Optics, IC, Displays, Terminals and Internet" cluster and the biomedicines cluster. It is also vigorously developing industrial forms of new economy and advancing the layout of future industries such as artificial intelligence, to constantly upgrade its primacy.